These findings should be conducted in conjunction with a medical examiner. The primary examination that should be conducted immediately after the accident is to document the marks left by the belts on the clothing and body of all occupants of the car. The following examination is to determine the posture of the person behind the wheel by means of specialized belt testing. This method can also be used for passengers in the car. Another very important examination is a specialized examination of seat belts and airbags. So, it is necessary to determine whether the seat belts as well as airbags worked properly, and whether there were resistors instead of working seat belts as well as airbags. Seat belts are disposable components, i.e., they should be replaced with new ones free of defects after each significant overload. The seat belt, after exceeding the designed force, must self-actively unbuckle. It is during a specialized examination of a complete seat belt that a specialist will determine whether the seat belt spontaneously unbuckled, whether it was fastened, as well as whether it had previously been involved in such incidents. Lacking this examination, it cannot be ruled out that a properly fastened seat belt will unbuckle on its own with much less force than that required to unbuckle it, and the reason may be that the belt has been involved in a previous incident. Another analysis is a biomechanical simulation of the movement of people in a car in versions with fastened and unfastened belts, carried out with the help of the program PC Crash version 14.0. The result of the biomechanical simulation of the movement of people is a video of the movement of people in the car, as well as data on the value of the forces acting on individual people including seat belts. The basis of biomechanical simulation of the movement of people is properly conducted dynamic simulation of the course of the accident with the help of PC Crash 14. 0 program. Extremely important information is the data contained in EDR, CAN, CAN FD which are the basis for accurate reproduction of dynamic simulation of the course of the accident and at the same time correct biomechanical simulation of the course of the accident. We can conduct biomechanical simulations in the version of a person wearing a seat belt and a person not wearing a seat belt. The medical expert determines the person driving the car on the basis of the biomechanical simulations and injuries to the bodies of the people in the car. Below are examples plus videos

Below is an example using specialized vehicle silhouettes including a truck 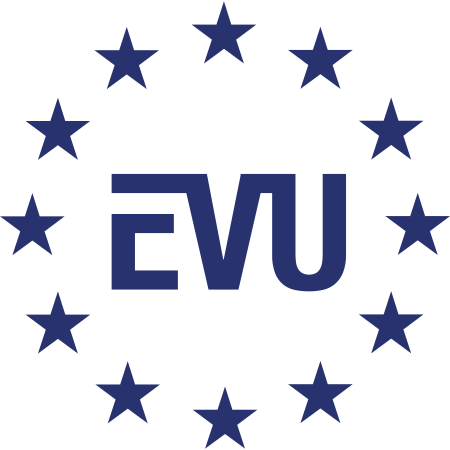